SCROLL DOWN FOR MORE

PixDynamics has introduced PiXL CKYC CLASSIFIER AND EXTRACTOR in India which can sort all the issues of the current C-KYC process in the banking sector related to classification, extraction, and segregation of documents. 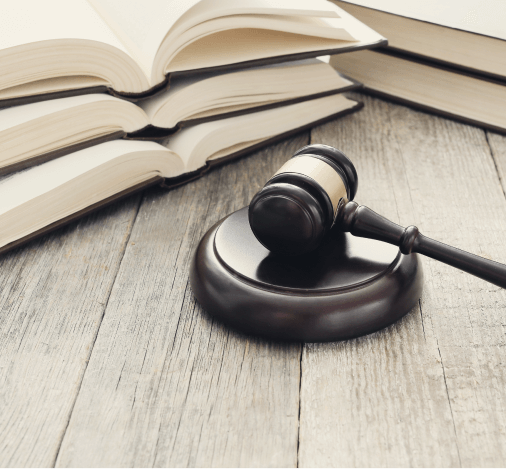 service that we are offer

The central bank said considering CKYCR is now fully-operational for individual customers, it has been decided to extend CKYCR to LEs. The Reserve Bank of India (RBI) on Friday(18 December 2020) extended the applicability of the centralized know your customer (KYC) registry to legal entities, from individual accounts, effective 1 April 2021. Banks, non-banks, and other entities regulated by RBI have been uploading the KYC data about all individual accounts opened on or after 1 January 2017 to the centralized KYC registry (CKYCR).

The boom in technology hasn’t touched some areas of Fin-tech organizations. One of the clear-cut examples is the manual work done in the banking sector for the classification, extraction, and segregation of documents in the C-KYC process. Banking sectors are not able to fulfill the rules of RBI regarding digital documents. As long as now, the bank collects copies of our documents and identity proofs like Aadhaar card, pan card, driving license for the documentation process. They also perform numerous other essential services for their customers which further require different kinds of documents. Without any classification and segregation, the bank maintains and stores scanned copies of such documents that are saved as images. This is the usual practice till the RBI directs the banks to have a systematic document collection. As per the directions from RBI they now need to classify, extract, and segregate the documents for its C-KYC process for further usage and record-keeping purposes. Regulated entities shall upload the KYC data about accounts of LEs opened on or after 1 April 2021, on to CKYCR in terms of Rule 9 (1A) of the PML Rules," it said.

Regulated entities shall also ensure in case of accounts of LEs opened before 1 April, the KYC records are uploaded to CKYCR during periodic updation as specified in Section 38 of the master direction, or earlier when the updated KYC information is obtained from the customer. “To ensure all existing records are uploaded on to CKYCR, regulated entities shall upload the KYC data about accounts of individuals opened before 1 January 2017, at the time of updation," it added.

PixDynamics has introduced PiXL CKYC CLASSIFIER AND EXTRACTOR in India which can sort all the issues of the current C-KYC process in the banking sector related to classification, extraction, and segregation of documents. And it guarantees accuracy and completes the processing within the RBI deadlines. It is an AI-based image classification and data extraction system introduced especially for banking sectors. It provides top-notch technology in image processing. The service is capable of performing all the classification, extraction, and segregation of unorganized and scattered documents. PiXL KYC CLASSIFIER AND EXTRACTOR started the job by firstly classifying the data into various categories that is the classification. It would do so by reading each image pixel by pixel, doing so it would be able to identify the document type. It would also make a quality check for the documents. If there is any discrepancy with the quality required it would be reported to the bank. PiXL KYC can automate the customer identification and verification process and link documents and the respective user account. This step would ensure the banks of safety as it would be able to detect potential fraud or mismatch in the documents of the C-KYC process.